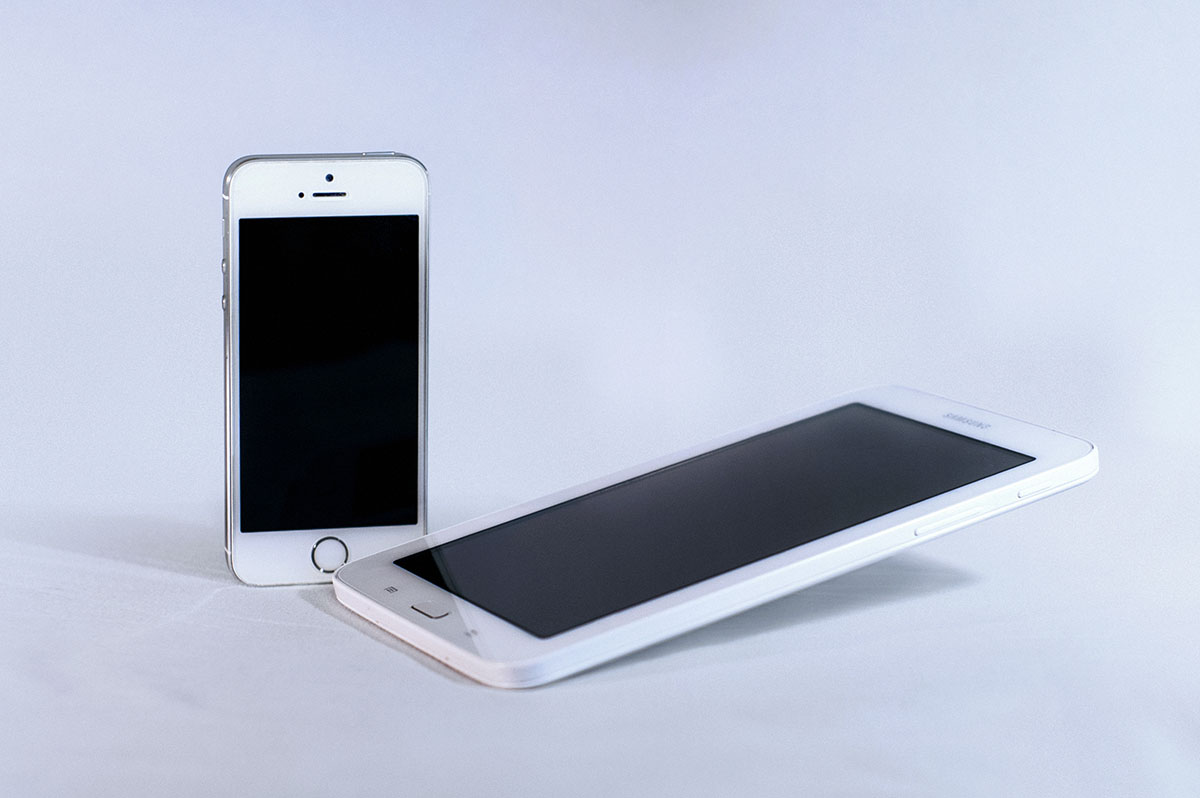 Although compact monovolumes are slowly losing the battle with crossovers of similar dimensions, there are still some. Among them is the third generation of the Mercedes-Benz B-Class, which imposes itself (as well as price) as their leader.
Without wanting to analyze how many car companies make (or lose) money in the feverish (here and there) superfluous endeavor to offer their car in just about every category, we thought that the big Mercedes-Benz has long been in the company of a few companies that part of the cake is sought in almost all categories.

Thinking of practical and spacious monovolumes, an American invention that first offered Renault (the Espace model) to European buyers in the early 1980s with the little help of the Matra, we never thought of Mercedes, as we always associated famous Stuttgart cars with other stories and emotions.

However, after the mono-volume overture that the revolutionary A-Class brought with it in the second half of the nineties, a few years later, they introduced the larger first-generation B-Class with which they entered the Multi Purpose Vehicle (MPV) fight in Stuttgart. the C-segment car segment, which already had many supporters in Europe (before the crossover invasion).

14 years later, Mercedes has a bunch of crossovers and SUVs, but it doesn’t give up on the family-turned B-Class, which has reached its third edition and is based on the platform and mechanics of the current A-Class (which is no longer a monovolumen) .

Given the noble last name, it is clear that the third B-Class is also targeting above-average families, since it requires significantly more money to be allocated to it than comparatively motorized and equipped direct competition. This still does not make this car the most practical, because some models offered by the mentioned competition, with its modular interior, will better meet the needs of large and small family members.

The numerous body details that clearly confirm the B-Class’s connection to the current A-Class hides a lot of space and light in a well-insulated passenger cabin, which in this particular case is well equipped and lined with a combination of quality materials. In comfortable seats that are lined with a combination of leather and alcantara, foot and headrests will not be missed by anyone. Visibility is helped by a significantly higher seat position and larger glass surfaces than the A-Class. Mercedes’ famous AMG department also contributed to the overall atmosphere, in addition to a few handsome body elements for the B-Class, a leather-wrapped multifunction steering wheel, pedals and lightweight 18-inch alloy wheels behind which a refinished suspension with something to support the floor was hidden. closer to the ground than the B-Class without AMG involvement.

Luxurious equipment, including numerous driver assistance systems, an electric sunroof and two attractive high-resolution TFT displays (which Mercedes recently offered with its much more expensive models) cannot push the car under the carpet, which has “swallowed” “Only 15,000 kilometers, there were surprisingly many” crickets “when meeting the wheels with the bumpy city streets. And that seemed absolutely inappropriate to us in combination with a car for which a large amount of money should be set aside. Quite simply, we don’t like the fake exhaust system endings here either.

The confusion over the five-door / tailgate tags that have been discontinued in the German noble society continues with the new B-Class, so many were surprised when we told them that the B3 was hiding 1.33-liter. a four-cylinder turbocharged engine (163 bhp and 250 Nm of peak torque), signed by Renault, as agreed previously. The same engine is powered by the smaller B160 (109hp) and B180 (136hp) versions, and is powered by a two-liter four-cylinder engine that develops 224hp to power the most powerful turbocharged B-Class behind the B250.

What, when mentioning the engine displacement in the nose of this MPV (which we jokingly called the B130) seems troublesome, soon disappears like a soap bubble, as the small turboshaft on the road has proven to handle quite well in all situations and not to lose breath even when the car is quite heavy. Power is transmitted to the front axle by a sleek optional 7-speed dual-clutch automatic transmission, and the driver has several work programs in place to regulate the accelerator pedal response, transmission operation and control system. If you wish, there is also the option of manually shifting the gears through aluminum levers that, just as they should, accompany the rotation of the AMG steering wheel.

Adjustable suspension combined with the aforementioned comfortable seats ensures hours of fatigue-free travel and pain in certain parts of the body. At the same time, with a light engine above the front axle in a balanced package without the pronounced overhangs of mom or dad at the wheel of this MPV, in situations without children and pets, I can count on a very manageable car that excels in different turns and stubbornly follows the default path. Not suitable for MPV category, but here and there we wanted even more pronounced seats, cleaner roads, summer tires … More suitable for MPV category: On average, the B200 will spend slightly above six liters per 100 kilometers on a leisurely pace.

Since the introduction of the first generation, Mercedes has delivered more than 1.5 million B-Class so far, but it seems to us (partly because of the high price, partly because of the habits of our well-off customers) that the symbolic number of new cars has ended up in Bosnia and Herzegovina. With the dominance of equally practical crossovers and SUVs, it is hard to expect that the third generation of the B-Class will be different in our country, but at the same time we are convinced that the ultra-modern Mercedes MPV from the C segment (just like in the case of the previous two generations) will be one of the more represented models offered by dealers who import and sell used cars.

8 thoughts on “We tested the new Mercedes-Benz B-Class: A-Class in a more practical package”