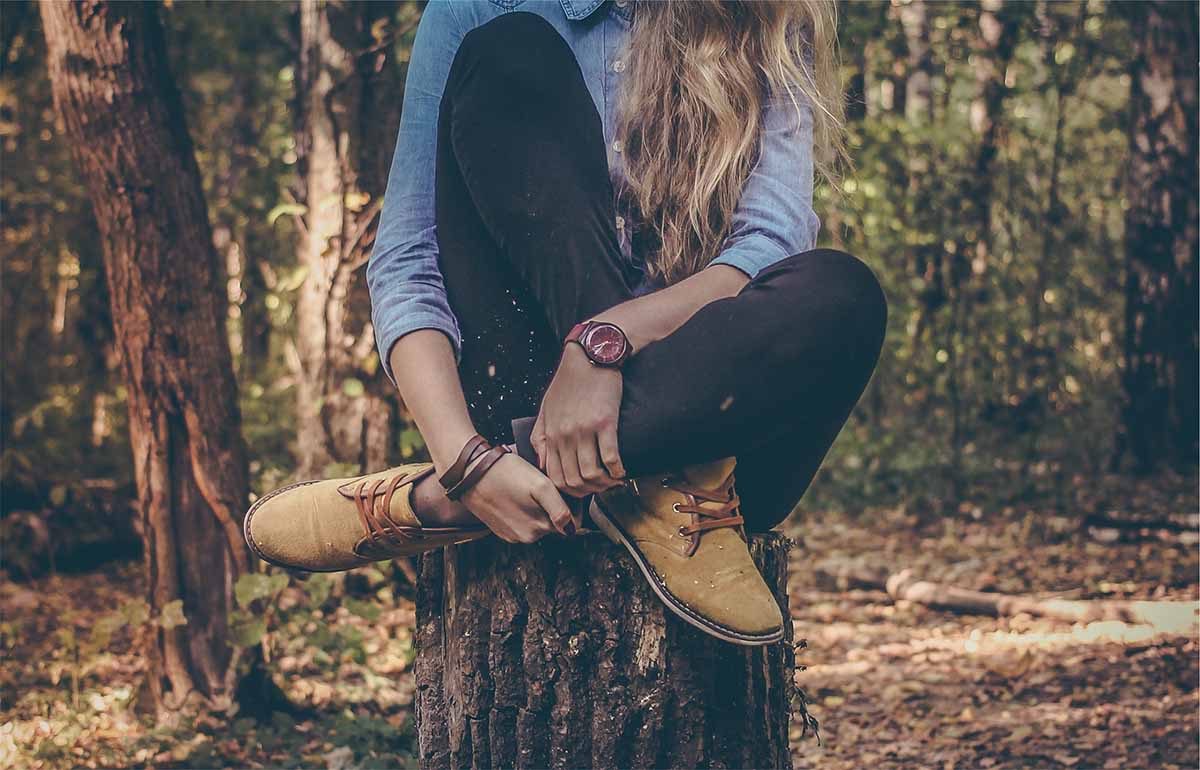 “Use of Man” is the story of a world dominated by religious, racial, political, and any other intolerance. The madness is spreading, and people are hoping that it will not reach peaceful Novi Sad and that Europe and the world will not allow the spread of Nazism and do nothing, although everything tells them that they need to run and save themselves. They are sure that reason always prevails in the end. The main character is Vera Kroner, a girl from a wealthy Jewish Jewish family, who was deported to Auschwitz in 1943 with her family but also with other Jewish families. Religion alone survives this horrific life and scenes, as they spend their camp time in a “house of joy” in a brothel where the sexual services they provide to SS soldiers prolong their lives and delay their journey to the crematorium.

The question is, do you have to survive when your whole world falls apart and disappears? Isn’t it better, more honorable and wiser to disappear with him? Do we have to fight for life if the traumas and images of the worst horrors, which return and give no peace, follow. Are there any more calm at home then? And how not to fight for life when it is the strongest instinct of man? How to explain to him that he should not live? The pillar war psychology turns man into a commodity for use, material, for pursuing other people’s intentions. Isn’t the urge to survive then the enemy that pushes us to ruin? What is man and what is in him? the issue is central to working on this play. There will be beings who adapt to the conditions? Peace is a civilized citizen fighting for peacetime values, and the same in war becomes part of the infamous mechanism that, following orders, pushes the humiliation and death of thousands of others. To be found again in some peaceful family conditions after the war. Man is changed by circumstances. It’s adjusting. It becomes what time demands of it.

“This is a story about the search for a lost life that never happened. It was directed by one of the most sensitive directors in the Balkans, Boris Lijesevic. without hiding the process of creating situations, to make this enormous epic tale of war and man scenically simple and meaningful and narratively insightful, “the organizers said.

After the play, the following Q&A conversation with director Boris Liješević will be moderated by Dino Mustafić.
Report a bug 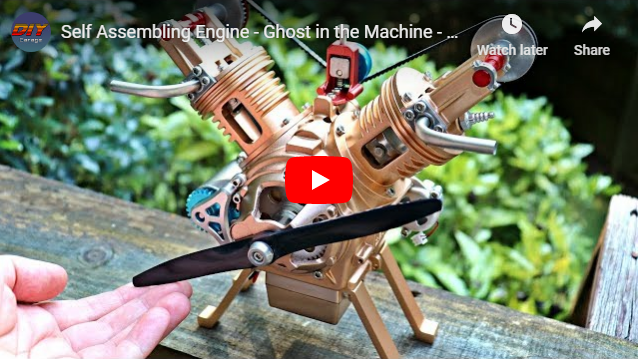