The decision to play the Supercup of Spain in Saudi Arabia has smelled of debacle from the beginning, and today we have received official confirmation.
Not only did the leaders of the Football Federation of Spain (RFEF) decide to play the Super Cup 3,300 kilometers away from the Pyrenees, but to change the format of the competition for greater revenue.

Thus, the traditional match between the champions of Spain and the winner of the King Cup will turn into a four-team tournament.

Champion Barcelona, ​​winner of the King of the Valencia Cup, and the two remaining best teams from the Real Madrid and Atletico Madrid championships will participate.

Although a bit shocking, the information released today should come as no surprise. In fact, only 1,076 tickets were sold for all three matches!

This means that less than ten percent of the tickets were sold and only about a hundred tickets were bought by Spanish nationals. 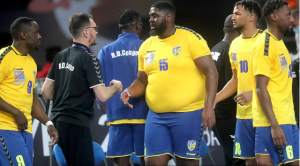 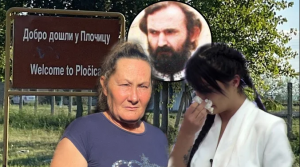 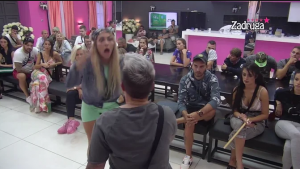 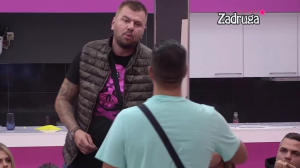 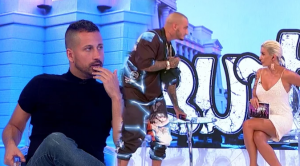