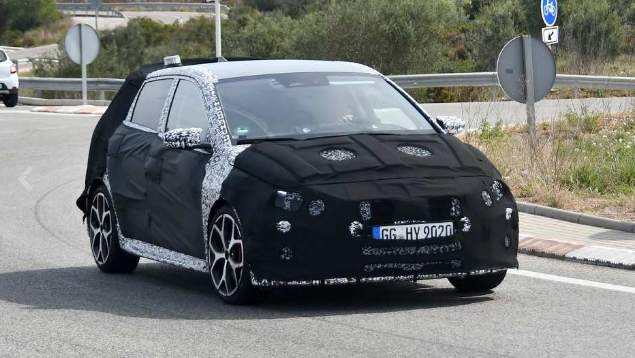 Shortly after the introduction of the third generation of the Hyundai i20, confirmation came that the South Korean car company will introduce the i20 N sports edition this year, and the already proven i30 N will no longer be the only sports model to “sign” their N department.

The N i20 N sportswear development and testing department is greatly assisted by Hyundai’s factory rally team, which plays in the World Rally Championship, with Belgian Thierry Neuville driving one of the WRC Hyundai’s special contributions to the whole story.

There is no official information yet, but the i20 N is expected to be powered by a boosted version of the 1.6-liter four-cylinder turbocharged engine already powered by their Kona crossover model. About 200 horsepower is mentioned, which (should we forget about the Toyota GR Yaris) should be enough to compete among similarly conceived competition models.

Given the high ratings the Hyundai i30 N has received so far, no one doubts that the smaller N department product will be equally successful.