The handball players of Banja Luka’s Borac won the title in the autumn after a draw in Visoko with a home Bosnia score of 24:24.
Bosnia had the victory in its own hands. They led the home after 30 minutes of play in High Score 17:11, but in the end the match ended without a winner with a score of 24:24. The fighter is at the top of the table with one point higher (37) than the second-ranked Gracanica.

Bosnia High finished third with 27 points. In the ranks of Borac, the most efficient were Vukasin Rakocija and Milan Dakic with five hits each, while on the other hand Luka Karanovic was accurate seven times.

The Gracanica handball players celebrated against Freedom in the neighbor’s derby with a score of 29:25 and finished the first part of the season in second place with 36 points. In the Gracanica ranks, the most efficient were Vladimir Tomic and Dusan Zivanov with nine hits each, while in Freedom Davor Kadic scored seven.

Scout handball players on home soil celebrated against Konjuh with 35:32 and shared fourth place with Gornji Vakuf Slog with 26 points each. Sloga celebrated against Vogosca today with a score of 34:23. Admir Purić scored 12 goals most effectively, while Mladen Boskovic scored seven on the other side.

Slavia were better than Iskra at home with a score of 30:25. Gorazde’s handball players celebrated against Maglaj with 31:28, while Drina was defeated by Doboj Sloga in their home ground with a score of 34:25.

The Championship continues on February 22nd, while the quarterfinals of the Cup of Bosnia and Herzegovina are scheduled for February 15th. 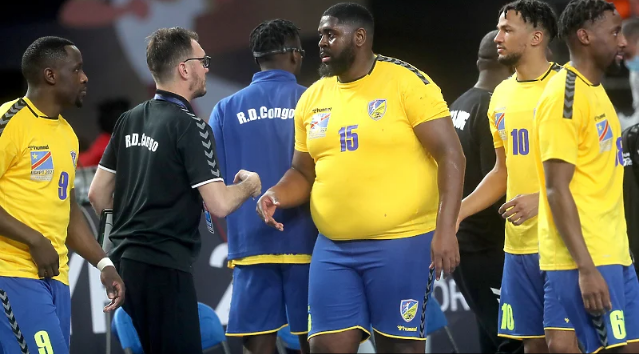 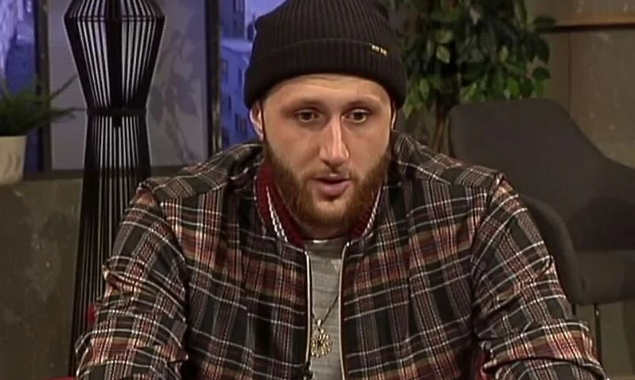 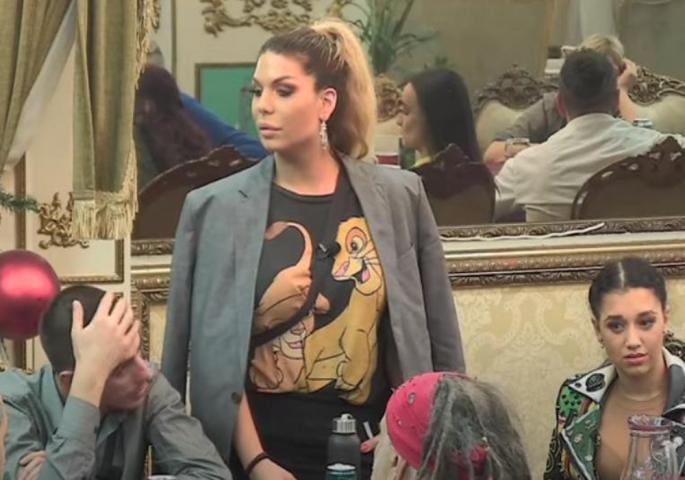 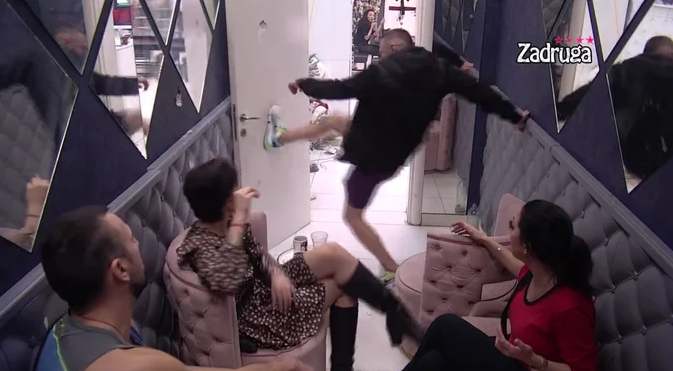 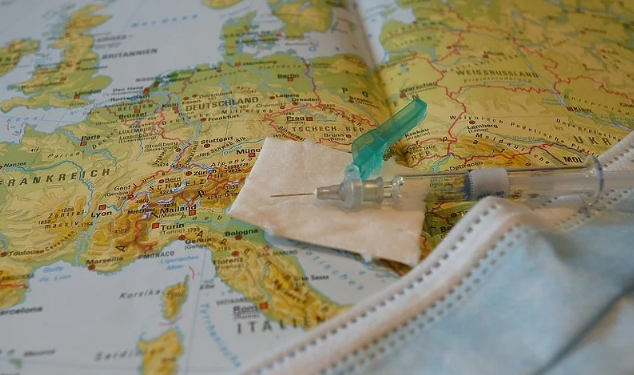 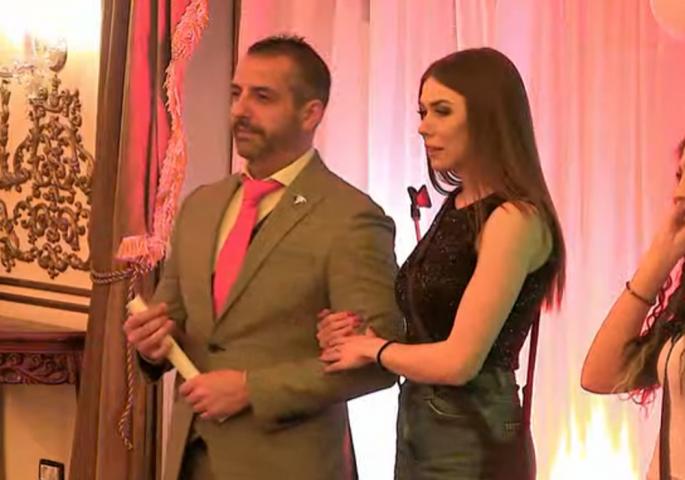