Famous Finnish Formula One driver who is a member of Alfa Romeo Racing team, Kimi Raikkonen, has shot a new commercial for Alfa Romeo.

This is an advertisement for the Stelvio model, but Giulia is seen at the very end. Raikkonen rode the streets of Monaco and listened to music, passing the same turns we had seen many times during Formula One races.

However, in the end, Kimi was late arriving at the place where he was awaited by the woman he apologized for saying, “Sorry, the first time alone in Monaco “. Clearly, this is a joke because Raikkonen knows the streets of the city very well and in 2005 he won the Grand Prix of Monaco. 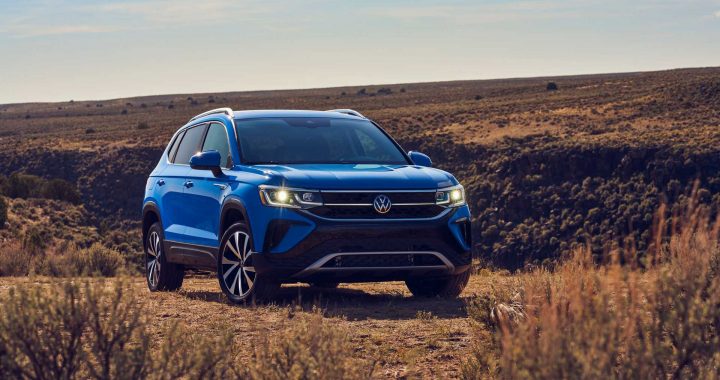 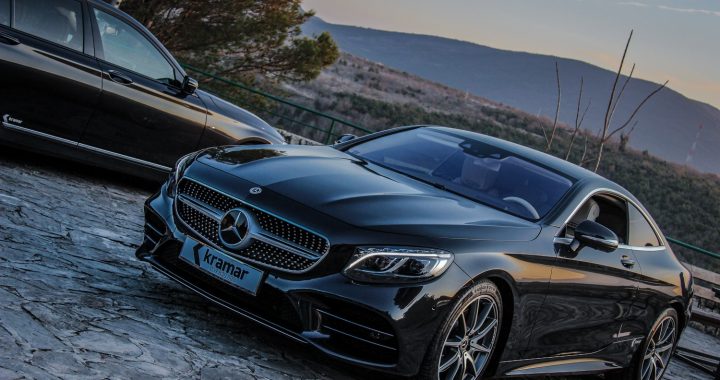 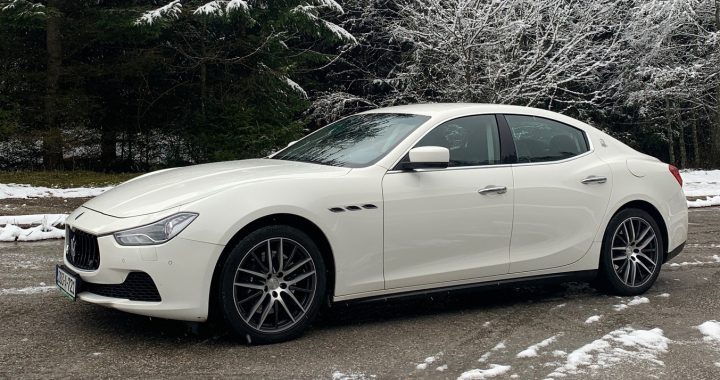